First thing’s first, to anyone who finished part one and decided to read part two, thank-you for that. Hopefully this will meet or exceed your expectations.

So, as a quick recap, part one of the A CERTAIN WAY TO CRAFT A SHORT FILM series was over how I begin to craft an idea and slowly develop that into a quick screenplay. Part two will journey deeper into that same film, but this time around different things need to be accomplished.

So, I am directing this thing, and in that role, one of the first things I like to do when I am creating a film from scratch is to create a pre-production booklet and develop the overall design of the film – think of it almost like a brand.

For this film, which is about animated sheep, this part of the process is extremely important. I need to understand what the sheep will look like, how they will interact with the environment and how they will talk and behave. Oh, boy. It’s really gonna be exciting. This part of the process also influences the design of the pre-production booklet because it will create the visual theme of the film. 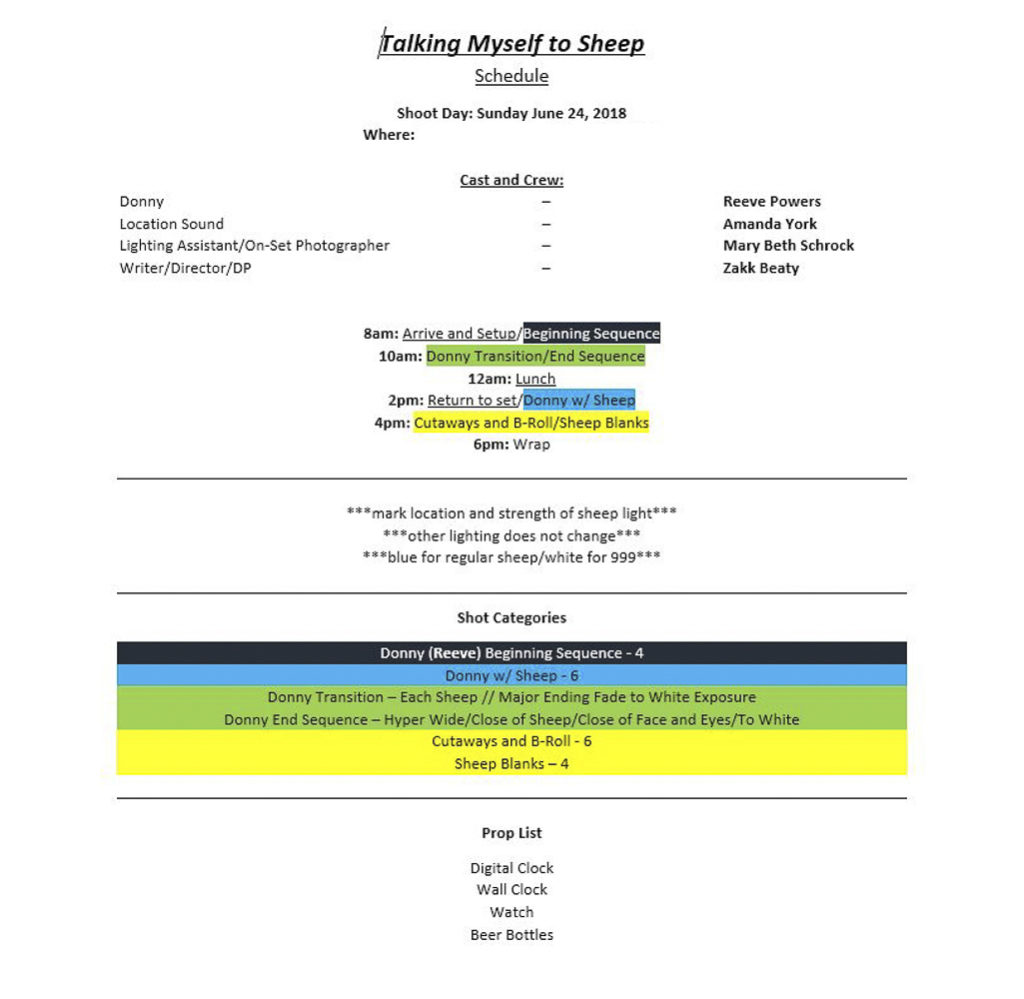 Unfortunately, the pre-production booklet cannot just be a visual thing. The booklet will also incorporate other elements like a schedule, shoot date, shot lists, and call sheets. These are much less exciting things to think about and type out, but they are extraordinarily necessary if I want a shoot to go well.

For this film, my favorite part of the design and pre-production phase has been creating the sheep. There are 7 of them in total and for the most part, they all have a specific style and character to their appearance.

The process of creating the sheep can also be an interesting one as well. There are many phases to it such as: drawing the sheep one by one on paper (as individual parts like a foot or ear etc.), scanning those in digitally so that I can construct and color the sheep in Photoshop, and then exporting those files as static JPEG images and as PSD files so that I can animate them later. 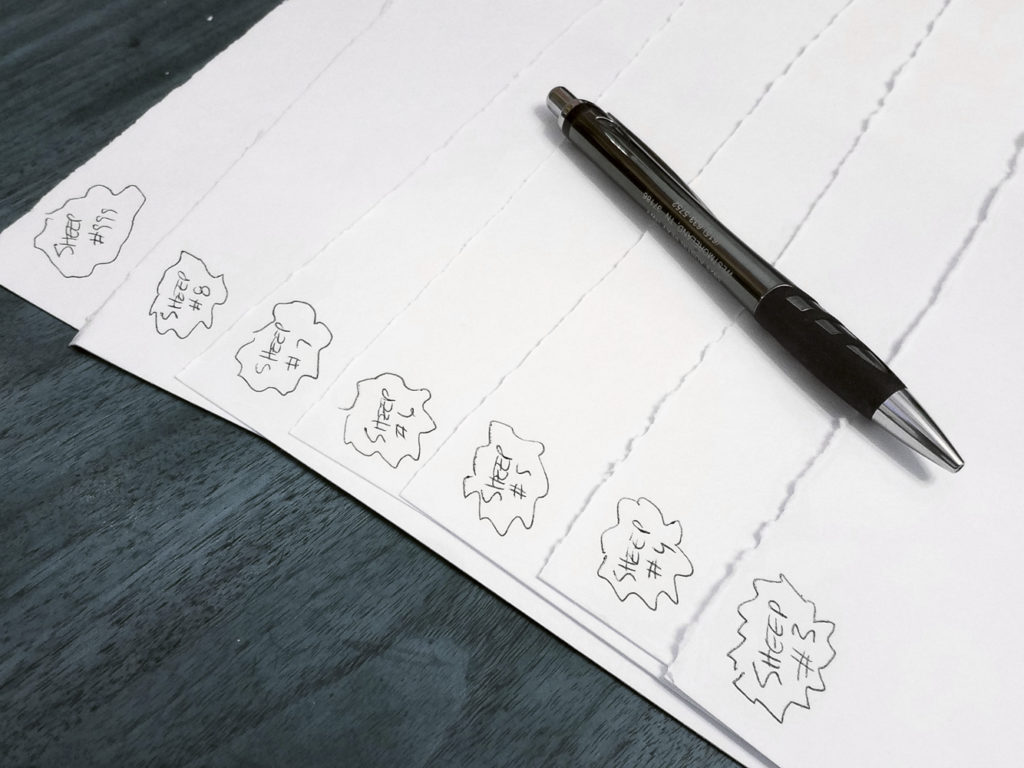 To say the least, this process was a MASSIVE learning experience for me and I have much more respect for artists and illustrators that do these things for a living. By tracking my time, I discovered that from start to finish, each sheep would take me between 2 and 3 hours to complete. Of course, this was without distractions… Totaled up, the time invested in sheep construction and development should be about twenty hours. 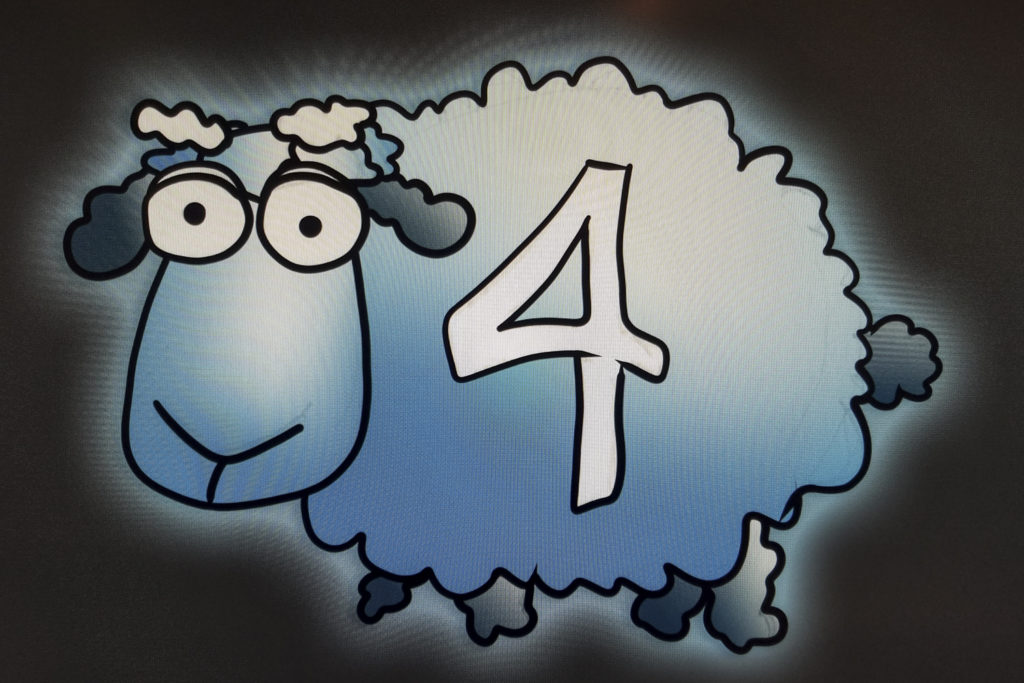 Once the sheep are designed and constructed, the next phase of pre-production begins – test shoots.

For this short film, the scene takes place at night. Lucky for me, the writer part of my brain chose to keep the scene in one location and not have it jump around to different settings. This means two things: This can be shot in one day, and this may need to have a day for night conversion in place.

Day for night is technique in filmmaking where the filmmakers choose to film during the day but light the set and adjust the colors to make the scene look like it took place at night. Although it’s a technique that I am familiar with, it is not one that I have any practice with. 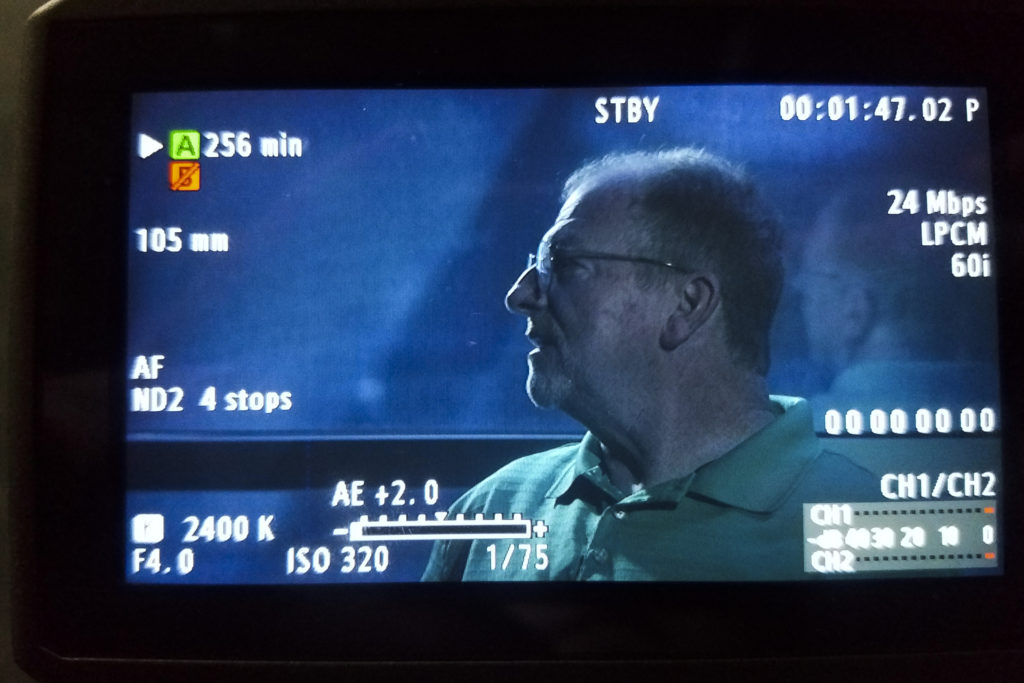 The lights are setup different ways so that I can see what works best on set, and I take the footage and place the sheep within it to see where they will sit best once I get into post-production.

This part was extremely important because I was able to determine exactly how I needed to shoot the scene on the big day. I learned how to place and light for the sheep and how to light for the day for night effect as well.

All in all, the pre-production and design chapter of A CERTAIN WAY TO CRAFT A SHORT FILM series comes to a close a week or so before the actual shoot of the film. Many things are in place, like a schedule, an always changing shot-list, filming techniques and the animated characters.

Now all that is left is to gather props, prepare the actor(s), collect/rent equipment, show up to set, and get started.

This is gonna be a fun one.