We’ve made it. We’re here. The third blog, it’s officially a pattern.

The second blog in the A CERTAIN WAY TO MAKE A SHORT FILM series ended with about a week left before shoot day. Schedules had been prepped, cast/crew had been locked, and the equipment had been rented. All was falling into place, but the final week before a shoot is when the stress can begin to really settle in.

Although a lot has been accomplished so far in the creation of this film, there are still quite a few things that need to get done. Those are: picking up equipment and forming an inventory list, refining the shot list and adapting the schedule to fit it, and story-boarding. 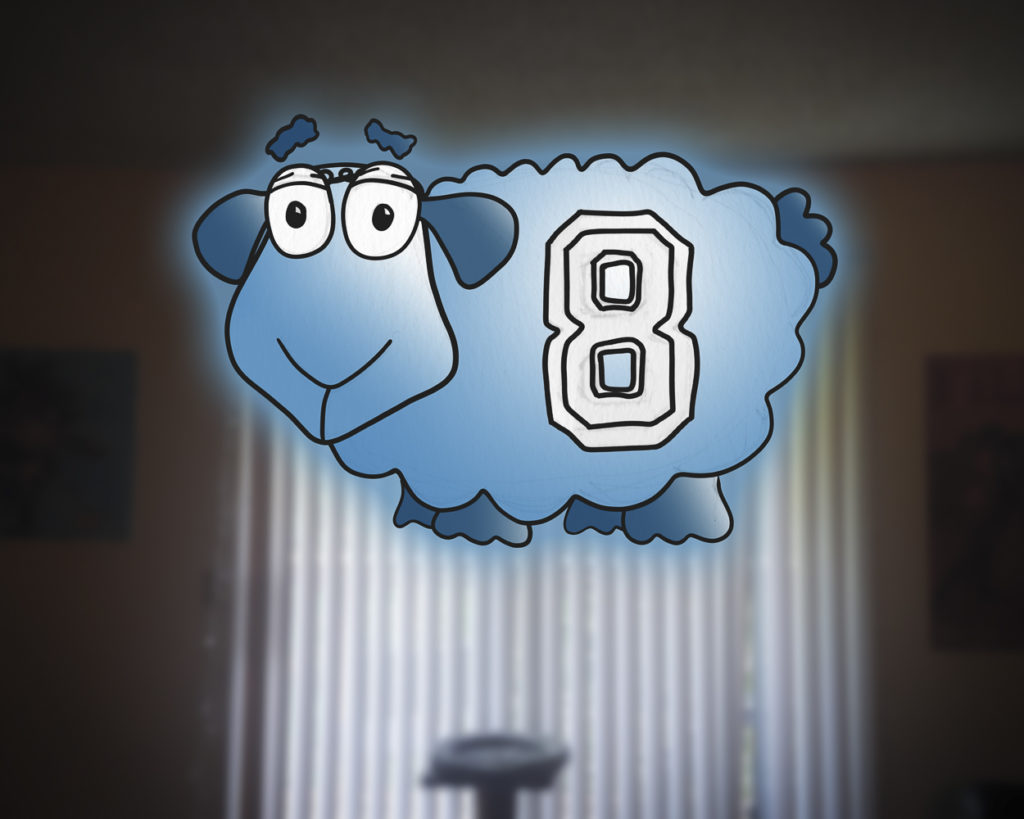 What makes this final week so important is that it really is the final wall of defense for preventing a poorly planned shoot – which can have devastating consequences. This film, Talking Myself to Sheep, is quite the experiment for me as I have never tried to create a crossover live-action-animation film.  This creates a situation where its extremely easy to overlook even the smallest details. So one final week of proper planning could be extra-necessary

What amazes me about every video shoot I do, is that the necessary equipment required to make that shoot go well is always changing. For this one, I needed the essentials: camera, monitor, tripod, slider and a small ARRI light kit. This was all pretty standard, but I had one outlier with this short – the day for night conversion.

What I needed to make this effect happen was a massive black backdrop to hang outside the window that would be on the set. This was here for two reasons: first, to create a darker background outside of the window and second, to help hide a light which would simulate the moonlight coming through the window.

And so, I headed to a local fabric store to pick up some clothe.

With backdrop in hand, things could then begin to progress further. A few more pieces of equipment would be arriving in the mail around two days before shoot day. But to not jump ahead, I still needed to refine that shot schedule and begin to develop the storyboard in case things go awry.

Normally, with short films, I develop my shot list and storyboard at around the same time. This could involve drawing the story board and then converting it to a shot list or creating a shot idea and then story-boarding it into madness. With Talking Myself to Sheep it was the latter. I already had a “decent” shot list, but it didn’t feel complete.

The first step to crafting an excellent storyboard for any film of your choice is to go back outside, and consult the birds. The process is simple, find a pencil, a piece of paper, and start drawing. I begin by drawing the many different frames that I may use in a side by side formation – like a comic book. From here, I consult the script and draw exactly what I think should be there, in that moment. I don’t think about the shot in this phase, but instead, I sketch what first comes to mind without hesitation. This allows me to free up creatively and tell a first storyboard exactly how it feels naturally. 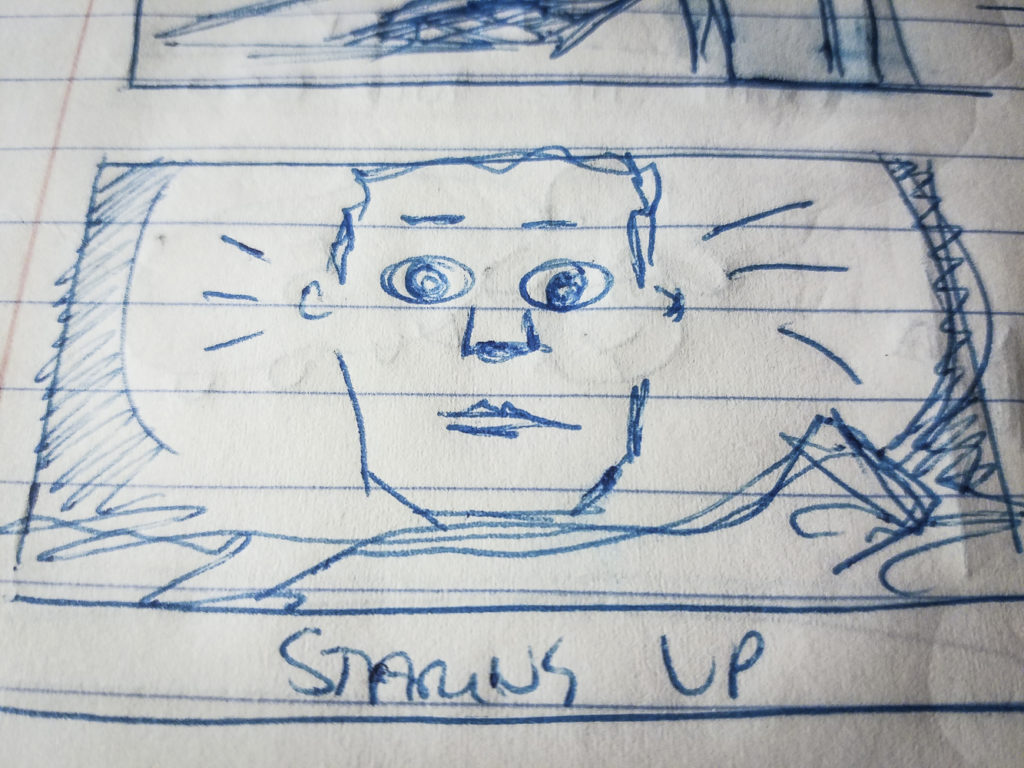 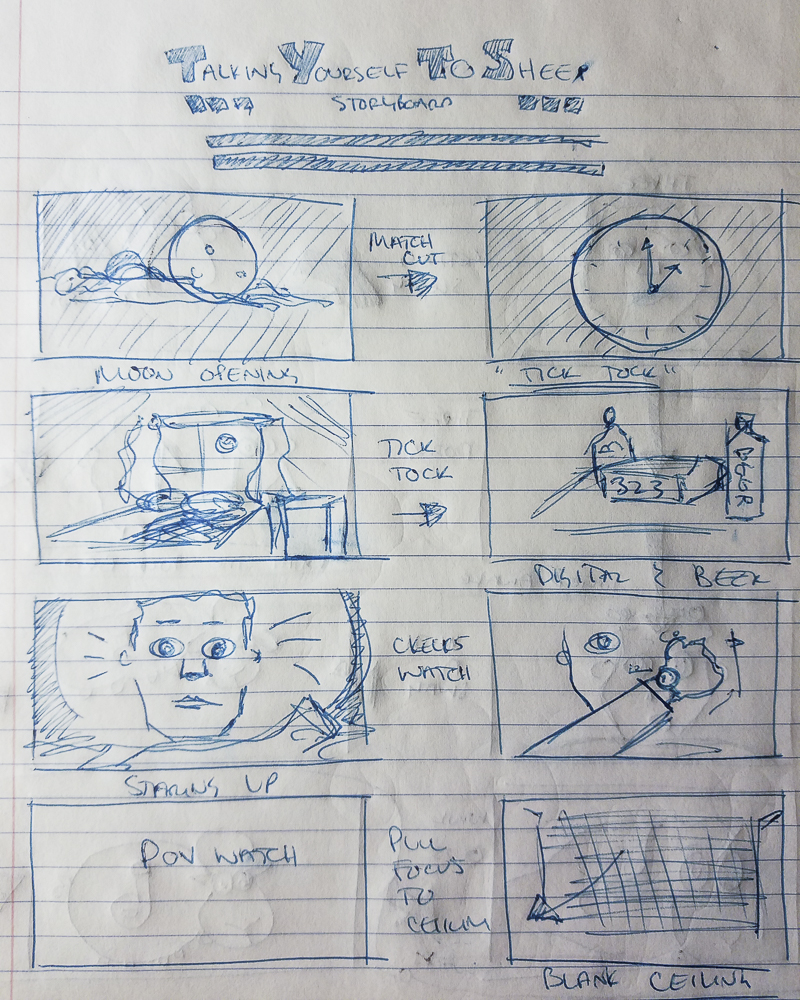 Quick note: Do not allow this “storyboard edit” of the film be the final version. It will change, often for the better – be flexible. 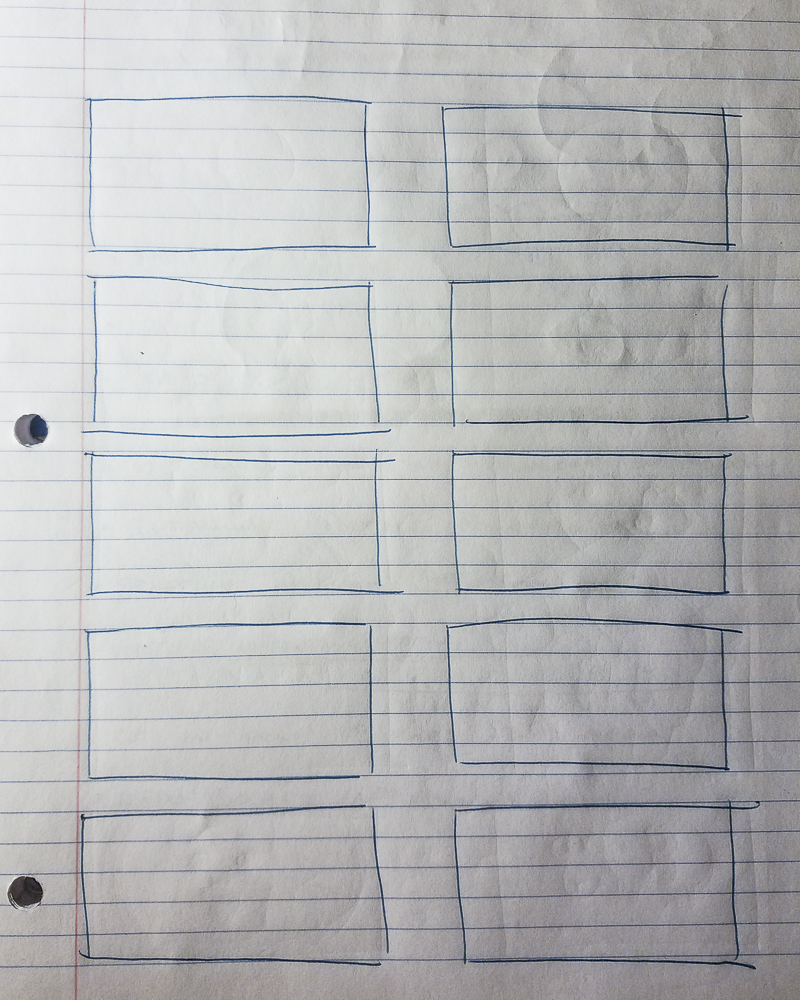 After that process has been finished, I have another wild list of shot ideas. These will be added to the shot list and some existing shots may be removed as well. To me, this a refined shot list and more closely resembles what I see the film becoming.

Once that has been accomplished and finalized, I can create a much more detailed schedule of how the day of shooting will go. 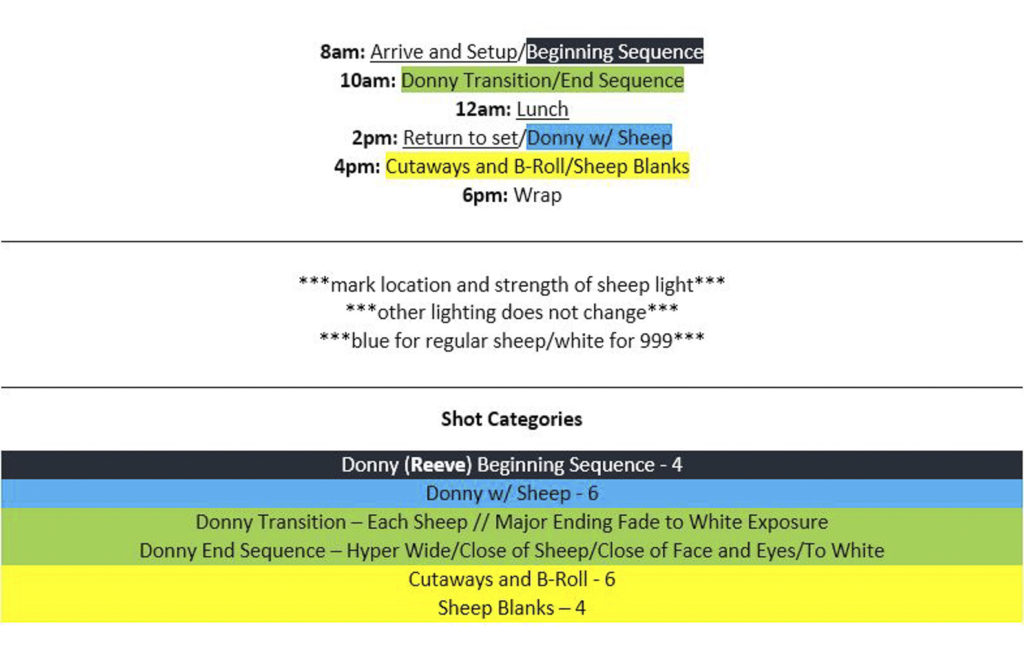 Pro tip: always include a lunch. The people who are helping out deserve it. It is beyond valuable to have a well-fed cast and crew.

By the time the schedule has been completed, the final pieces of equipment begin to arrive and now the inventory list can be created. For some, this list is a complex spreadsheet that is filled with item names and descriptions. For me, it’s shorter and just a typed list of the gear that I will have in my possession of shoot day.

And speaking of shoot day – it’s only one day away.

And this is where part three of A CERTAIN WAY TO MAKE A SHORT FILM series comes to a close. The next two parts in the series both focus on the Day of Filming. It’s gonna be exciting!