There isn’t any hostility toward four, but five is better.

Thanks again to anyone who has made it this far into this blog series! Although I’ve learned a bit about the process of creating a blog, I am certainly not an expert and I appreciate anyone who has had the patience thus far to follow along. It means a lot and I hope that this series has been insightful and informative to anyone reading as it has been to me.

The goal of this blog is to present a simple and comprehensive way that I create a short film – from start to finish. Of course, it goes without saying, this isn’t the only way to make a short film, just a CERTAIN way to make one. In the first few parts of the series I review pre-production and part of production so make sure to check those out if you have any questions. 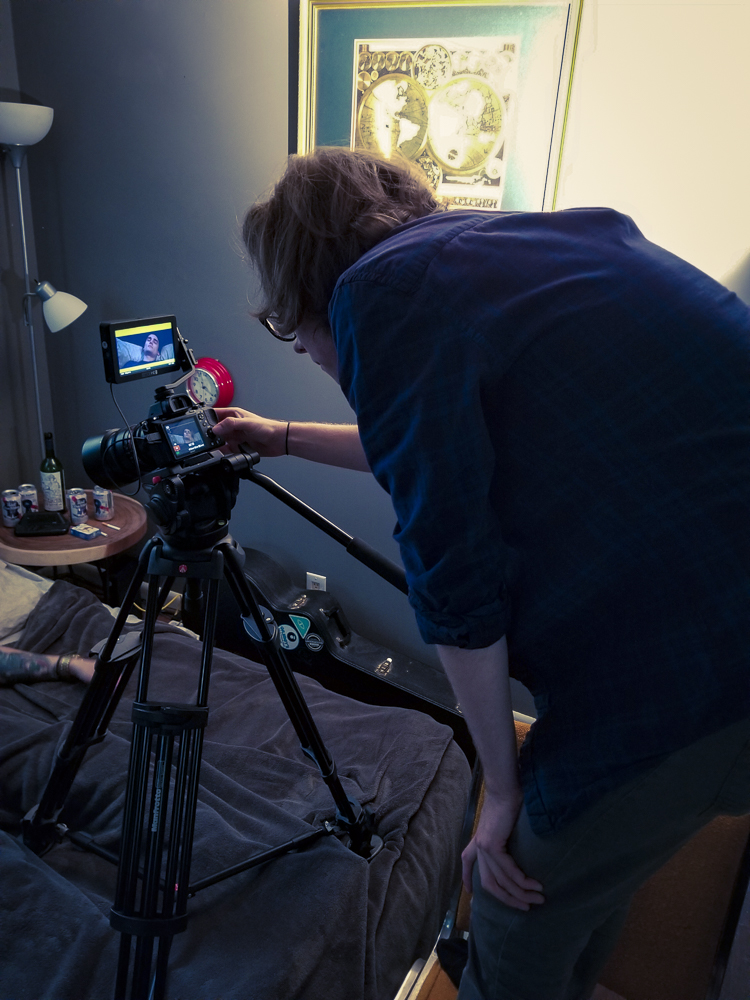 Part four in the A CERTAIN WAY TO MAKE A SHORT FILM series ended during the middle of production day. Specifically, it ended at lunch; which is where this little writing will begin. It’s no secret that a well-fed cast and crew is necessary for a shoot to go well. Don’t forget it.

For this shoot, I scheduled out roughly an hour to two hours for lunch. Two hours may sound like a little too much, but I’ve found it makes the lunch feel less rushed which makes it that much more enjoyable. With that, lunch barely took an hour, so we wrapped it up early anyways. This put us in a great spot for beginning the second half of the shoot.

Unfortunately, the second half of the shoot had to begin with some re-shoots. 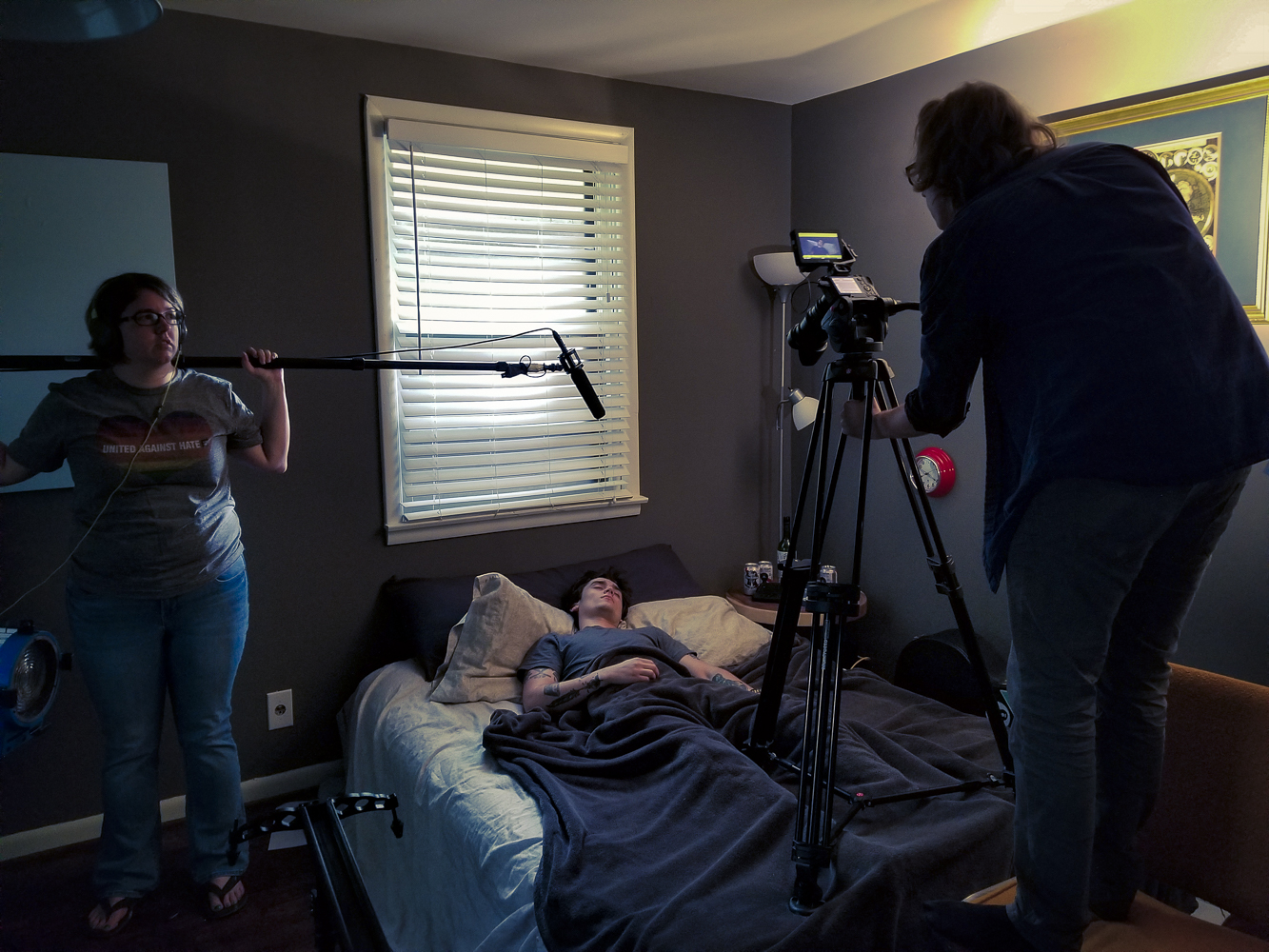 While on lunch, I decided to look through some of the footage that had been shot during the first half of the day – and guess what, some of it was bad. It didn’t work. It would need to be re-shot. The problem was that the light used to imitate the sheep’s emitted light was positioned in the wrong place. This caused the actors eye-line to be off in the frame and when animation comes around would make the whole process that much harder to effectively pull off.

So, the footage was re-shot.

This turned out to be only a minor inconvenience and due to lunch ending early, the production was still able to stay on schedule. The requirements for the second half of the shoot were: the entire middle of the skit with the sheep, b-roll and cutaways.

Pro-tip: always film cutaways when you are filming a scene. It makes editing easier if need be and adds some dynamic flare as well.

Filming the skit components of this shoot were pretty straight forward. There is only one actor, so he needed to carry the scene with his performance. I allotted extra time for this so that I could make sure that we got it right. 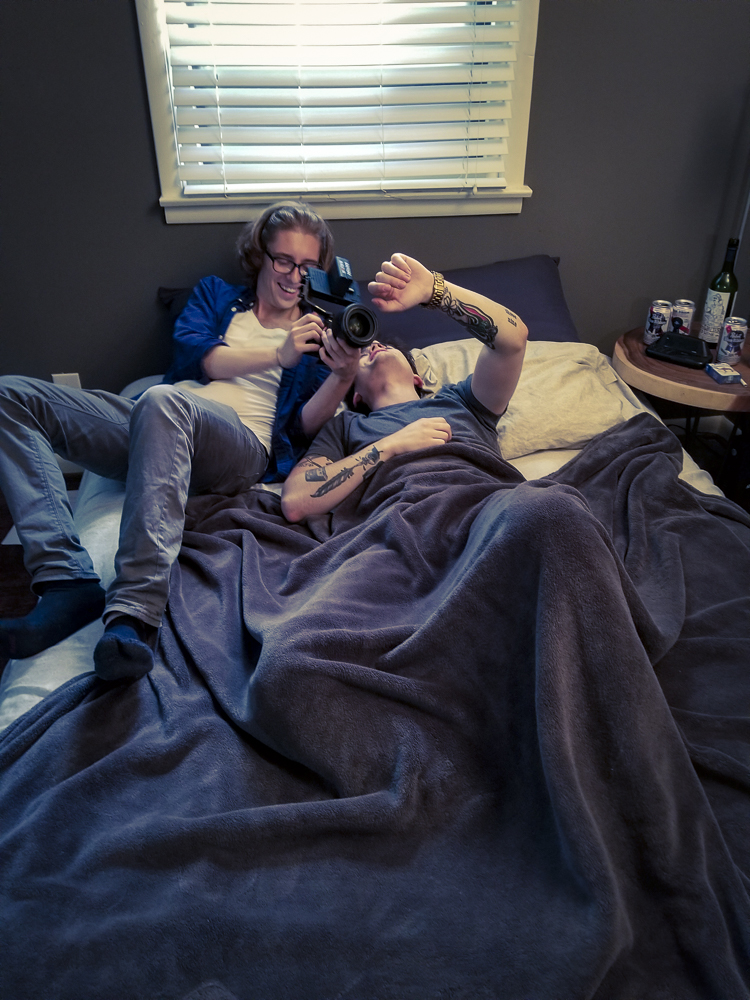 With the completion of the character, opening, and dialogue bits of filming complete, there was only one other group of shots left – the cutaways and b-roll.

This group of shots was mostly easy as they didn’t require any acting or strong camera movement.  This presented a great chance for the cast and crew to take a small break and relax while I finished up the final shots.

Once these were complete, it was a wrap!

So, after weeks of planning, the shooting element of creating this short film was complete.

Unfortunately, this is still only the beginning. 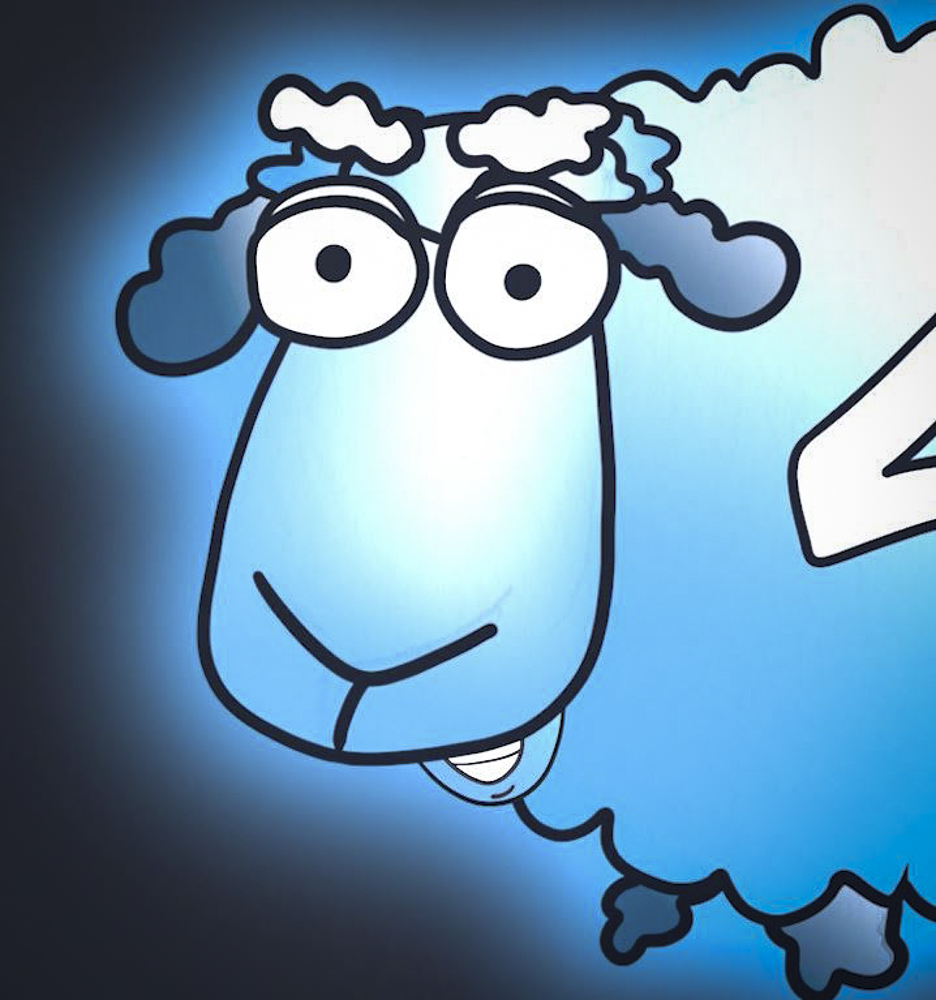 And this is where part five of A CERTAIN WAY TO MAKE A SHORT FILM series comes to a close. The next part in this series picks up in the post-production phase of this film and things begin to become very complicated. There are only three parts left, so don’t forget to check those out when they are posted!