The last and final part of this series is finally here – part eight has arrived.

And we’ve made it to the end, part eight of the A CERTAIN WAY TO MAKE A SHORT FILM series that covers my personal process for creating an animated short film – from start to finish. In the first seven parts of this series I have covered pre-production, production, and post-production as it relates to the creation of the film. However, now the film is complete and needs to be released to the world. Please join me for part eight as it covers exactly that.

This may come as a surprise to you, but the film is complete. After a few weeks of planning, another day of shooting, a lot more planning, and then a month of editing and animating, I can finally begin clearing hard drive space.

As mentioned earlier (see pt. 1), this film was created as my final capstone project for film school. What this means is that there will be a “Senior” Show to show off the latest and greatest creations from the graduating class. I plan to use this event as a “release” for the short since there will a lot of people in attendance. In addition to this, there will also be a release on YouTube the day after. 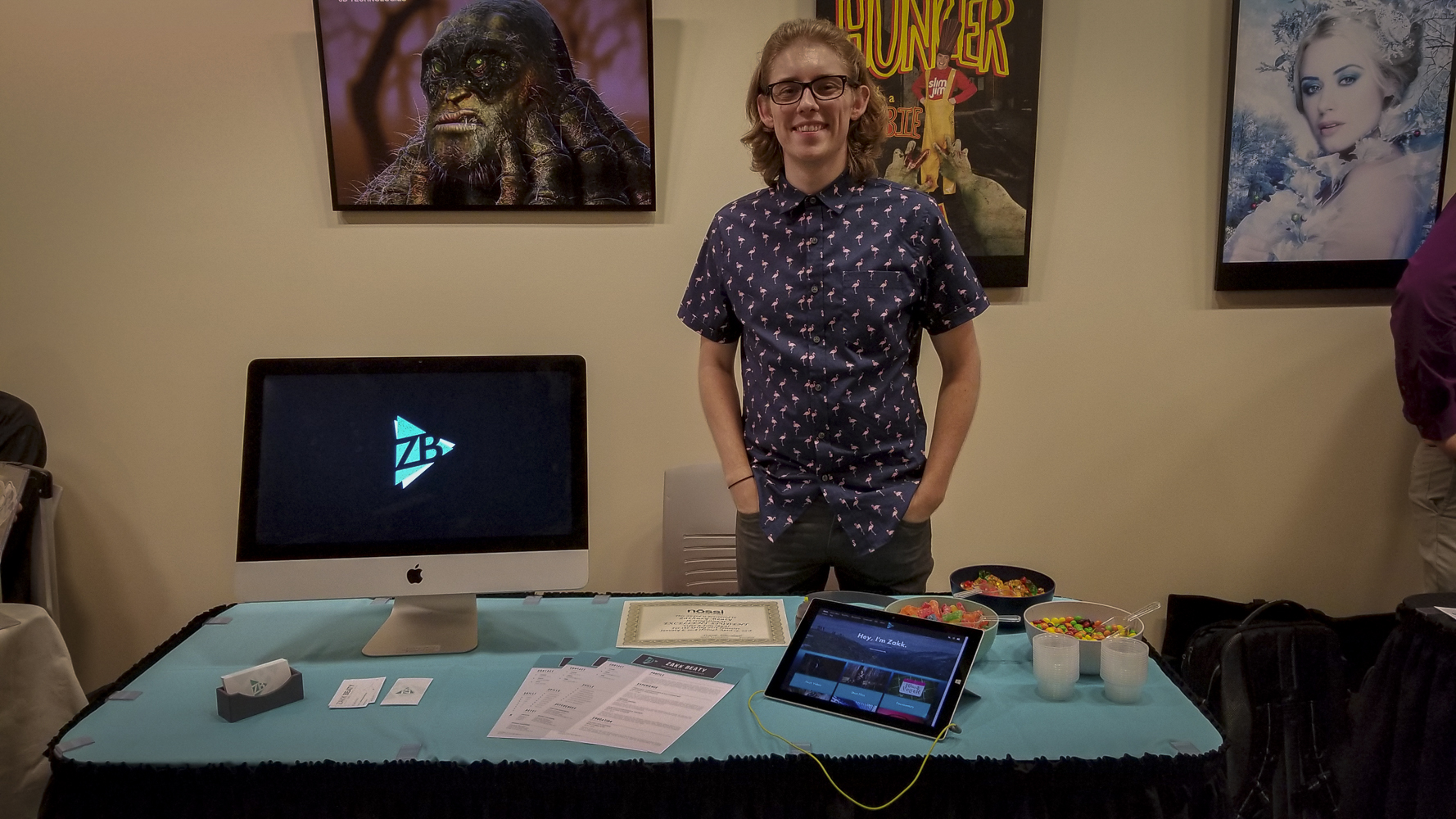 So, how does the whole release work? For me, this was a long process that started the day that the script was finished.

The first step was to slowly let the public know that I was working on a new short, while at the same time keeping the details of the short “cryptic”. I had several ways of accomplishing this involving Facebook, Instagram, YouTube, as well as this blog series. Congratulations dear reader, you were part of this all along and I owe you greatly for it.

Typically, I would create a few different BTS posts each week that would show off what I was working on. This was mostly pictures of “sheep 4” since I didn’t want to spoil any of the other sheep. Included in these routine posts were also very specific hashtags that allowed me to create the content in its own social sphere. These included but were not limited to, “#talkingymyselftosheep, #nashvillefilmmaker, #shortfilmdirector and #animation”.

These tags were also included in every blog post as well. What this did was help organize all of the different “marketing” content under specific titles. So, if a user were to google “Talking Myself to Sheep”, they would find the blog and social content surrounding the film. If you are interested in what this is called or how it works, I recommend looking into SEO (search engine optimization). 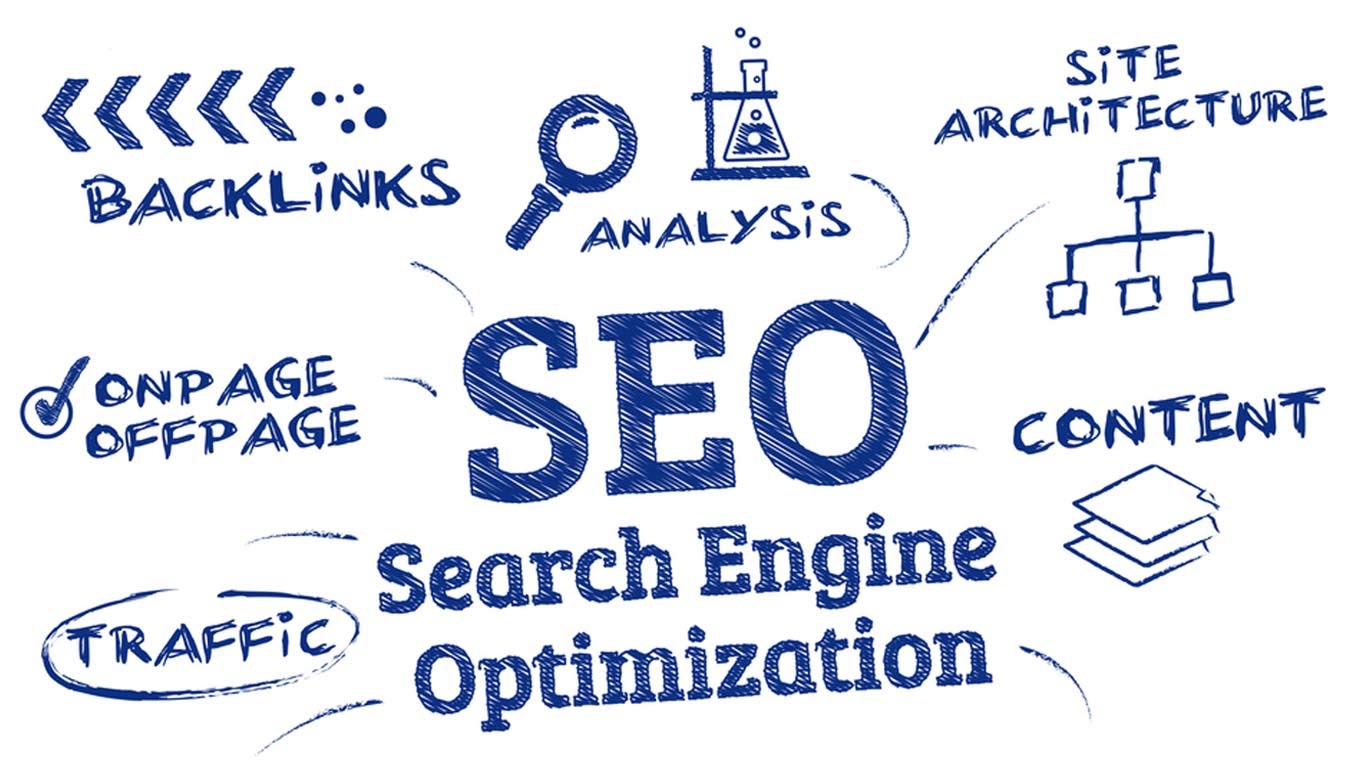 I am not an expert in SEO, so my success wasn’t the greatest, but that doesn’t mean that I cannot minimally use the tools at my disposal.

So, in terms of marketing. That was mostly it. The only other checkbox I filled before the release was the creation of a “poster”. This was another simple Instagram post that detailed the name of the film, the team behind it and the release info for it as well. 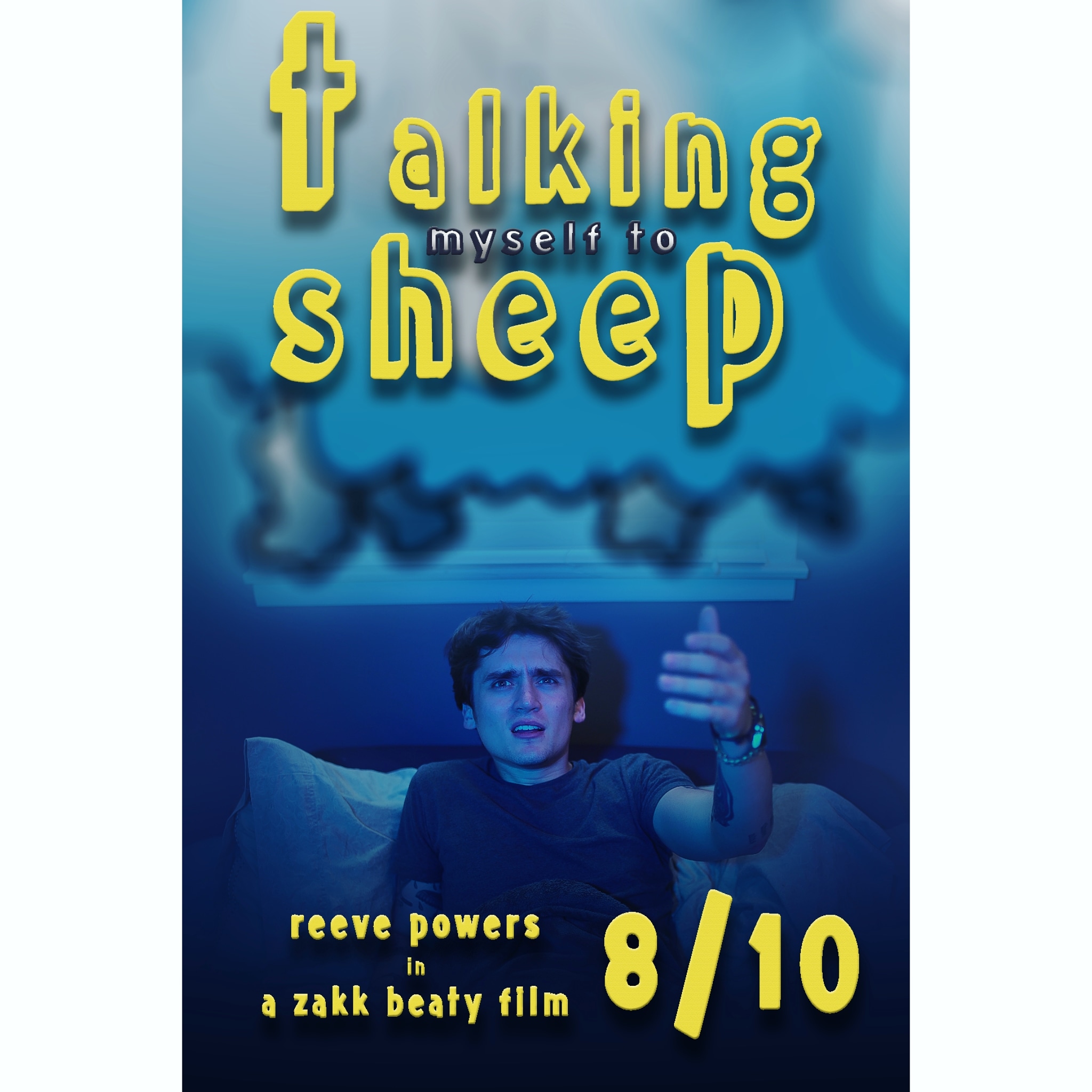 I uploaded this image a few days before the release day, which was a Friday.

So, after weeks working on this film, it was finally released at the Senior Show and onto YouTube the next day. I used my website and a personalized display at the show to allow people to view it and I utilized the social platforms on Friday to funnel people to the YouTube link that I had provided.

The film was live on the internet and people could love it or hate it. They could tell me to take it down or tell me to make a sequel. Either way, I could return to the balcony and thank the birds for their inspiration and a job well done.

So, after eight parts spread out over several weeks, the A CERTAIN WAY TO MAKE A SHORT FILM series is officially over and complete. Hopefully it has been as much of an adventure for you as it has been for me. Ideally, you made it through all 8 parts, but if you didn’t, I completely understand.

Creating this blog series has been a massive eye-opener for me and inspires me so much to create other blog content in the future. If you are interested in following along with any of my other pursuits, I recommend checking back in a few weeks as I plan to begin a new series centered around creating a Podcast – there’s a lot to learn there.